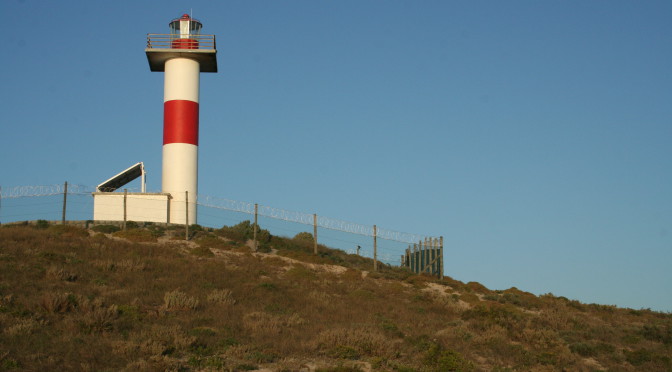 Hondeklip Bay (Hondeklipbaai) Lighthouse marks the Hondeklip Bay coastline to incoming naval ships and boats. The beam of light emitting from the lighthouse warns incoming ships passing along the West Coast when there is imminent danger.

It is an easy and short walk to the Hondeklip Bay lighthouse. Please note that the lghthouse can only be viewed from outside (no fees charged). 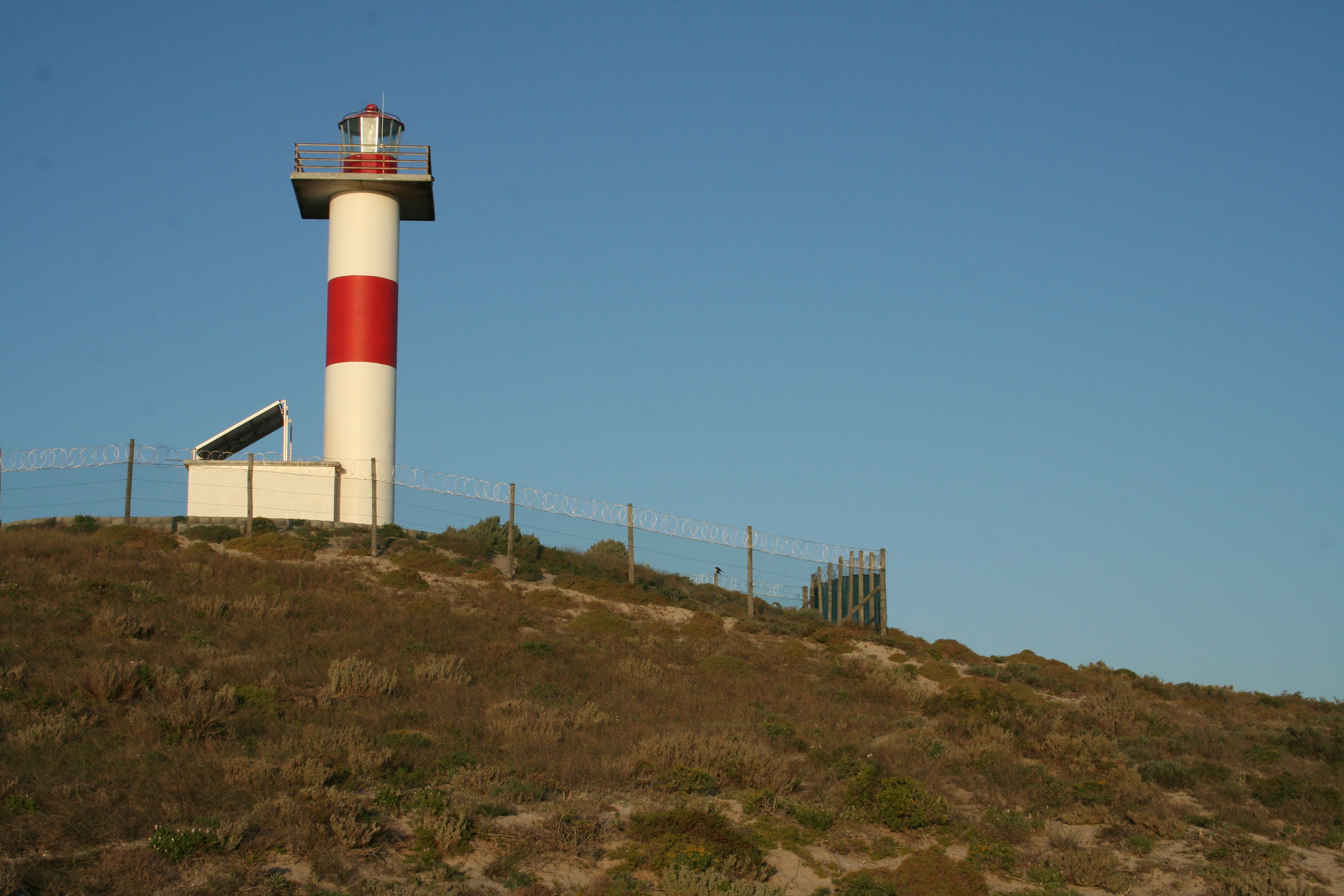